The Anglican missions established ACMGS Elelenwo in the year 1943. The school was named after Archdeacon Dandison Crowther to immortalize the memory of his immeasurable contributions and interest in the education of the girl child.

The initial enrolment at the time of establishment was fifty-one girls from Anglican origin. Entrance examination and interviews were conducted and eligible candidates were offered admission into what was then called form one, two and three. By the subsequent years the forms increased to four and five. The school has since then registered and passed out many students.

This premier institution was run as a Mission School till the break of the Nigeria-Biafra civil war in 1967. Over the years, the School was known to have raised an appreciable number of “Old Girls” who rose to position of relevance in both Government and the Private Sectors. After the civil war in 1970, Government decided to take over the Mission Schools and began to run them as Government/Public Schools. But the law on Government Hand-over of Mission Schools to their original owners passed in our State – Rivers, on 30th July, 2005 and implemented 25th July, 2008 brought about the return of this great institution, together with nineteen(19) others to different denominations that established them. This development has, no doubt, afforded the Lord Bishop of the Diocese of Evo, Rt. Rev. Innocent U. Ordu, JP the golden opportunity to actualize his passion which is to see this School rise again.

To attain Educational, Moral and Spiritual excellence in Christ: Luke 2:52

FIDELIS IN MINIMIS (Faithfulness in little things). Luke 16:10a 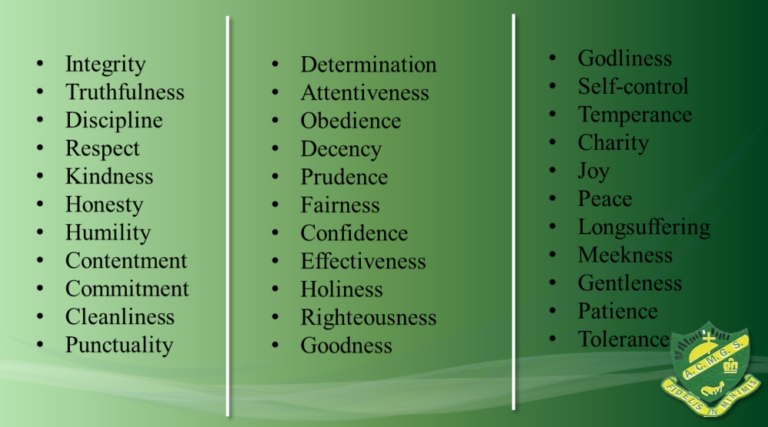